Every season
The urn is usually a cylindrical container (with a few exceptions) where contestants place their votes anonymously for who they would like to vote out.

The urn has been used in every season at Tribal Council, and at Exile Island, many urns have been used to hold the clues and twists.

After the votes have been cast, host Jeff Probst goes and tallies the votes, where he arranges the votes in a specific order, possibly to create more suspense, and comes back to the main Tribal Council area with the urn. One by one, he pulls out the votes and reads them to reveal the eliminated contestant. 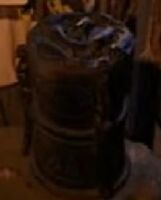 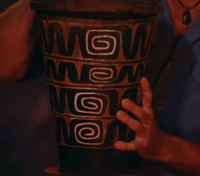 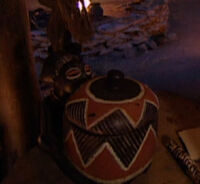 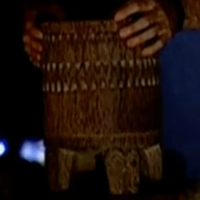 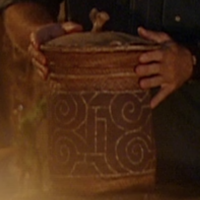 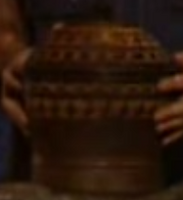 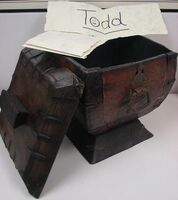 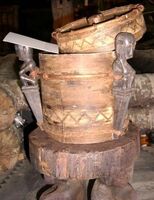 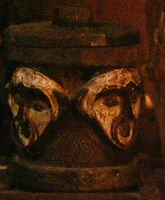 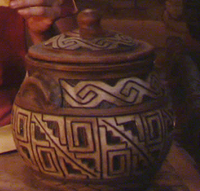 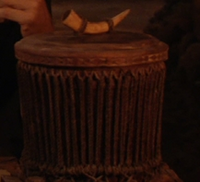 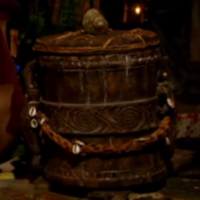 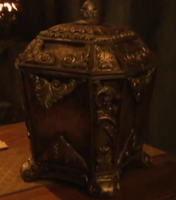 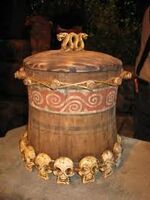 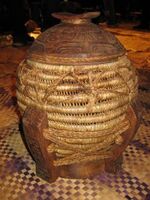 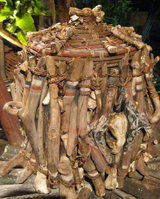 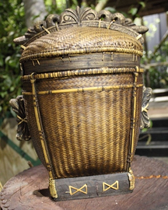 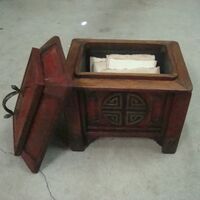 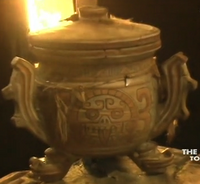 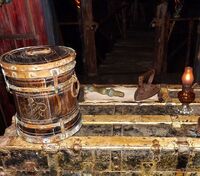 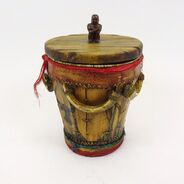 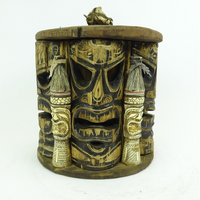 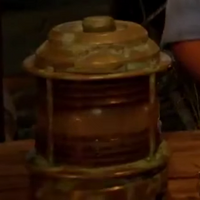 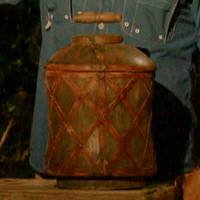 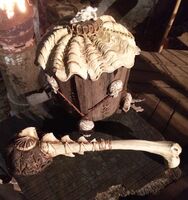 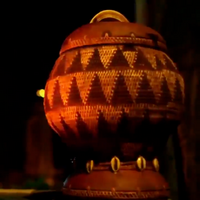 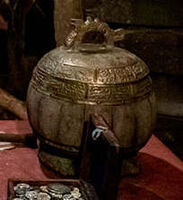 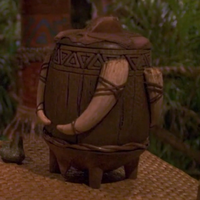 Survivor: Island of the Idols Urn. 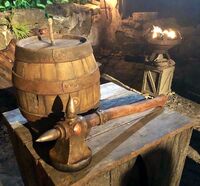 Survivor: Winners at War Urn and snuffer.
Add a photo to this gallery

Retrieved from "https://survivor.fandom.com/wiki/Urn?oldid=582656"
Community content is available under CC-BY-SA unless otherwise noted.