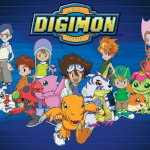 ← You did not specify any title
Loading editor
Newest threads
See archived talk page
Like this post
Unlike
See who liked this
Retrieved from "https://survivor.fandom.com/wiki/Message_Wall:Hornean"
Community content is available under CC-BY-SA unless otherwise noted.