Survivor Wiki
Register
Don't have an account?
Sign In
Advertisement
in: Tribes, The Amazon Tribes, Starting Tribes,
and 5 more

Merged with Tambaqui on Day 20

Jaburu is a tribe from Survivor: The Amazon.

Notable for being the first all-female tribe in Survivor history, Jaburu struggled in camp life, causing a rift between its younger and older members. However, the tribe proved to a force to be reckoned with, defeating the all-men Tambaqui tribe in several of the earlier challenges. Their tribe color is yellow. 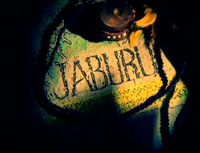 Jaburu's shot in the intro. 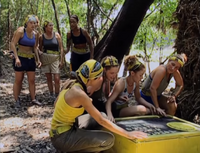 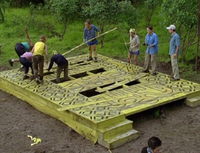 Jaburu competes in the first Reward Challenge, Flip Out. 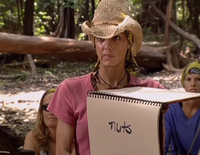 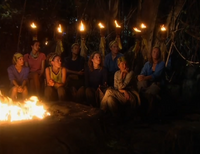 Jaburu at their first Tribal Council. 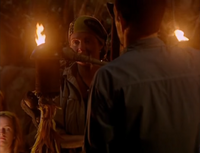 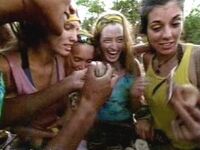 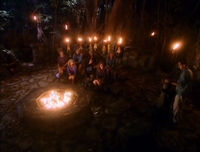 Jaburu at their second Tribal Council. 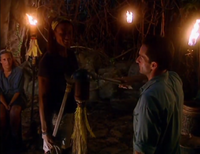 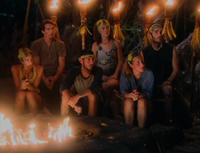 Jaburu at their third Tribal Council. 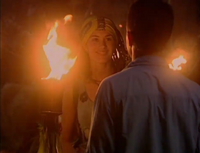