Chuay Jai (ช่วยใจ) is the merged tribe of Chuay Gahn and Sook Jai from Survivor: Thailand.

Chuay Jai is the smallest merged tribe in Survivor history, only having eight members following a Fake Merge six days prior to the tribe's official formation. The advent of the merge also marked the extinction of the former Sook Jai tribe, which entered the merge with a 5-3 deficit. Their tribe color is gold. 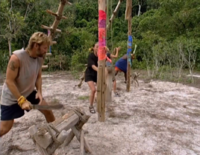 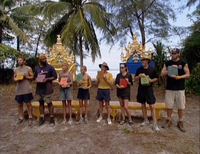 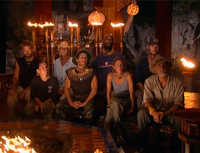 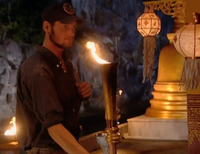 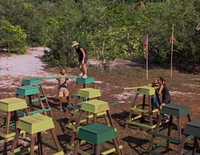 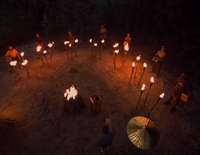 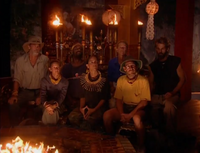 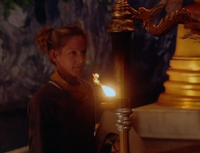 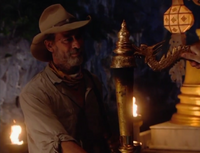 Chuay Jai competing in Step on Up for immunity. 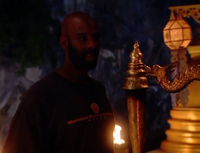 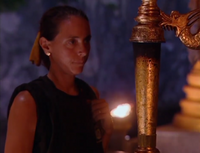 Chuay Jai competing in the Final Immunity Challenge, Slip Through Your Fingers. 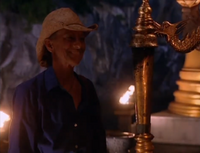 Brian and Clay in the Final Two. 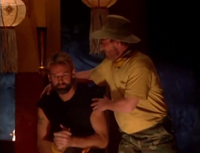 Brian is the Sole Survivor of Survivor: Thailand.