Balboa is the merged tribe of Drake and Morgan from Survivor: Pearl Islands. Their tribe color is black. 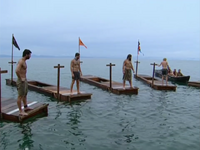 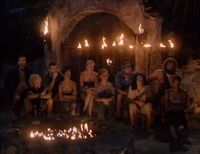 Balboa at their first Tribal Council. 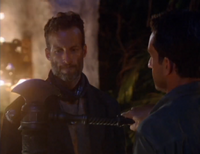 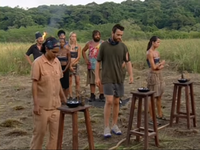 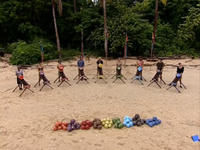 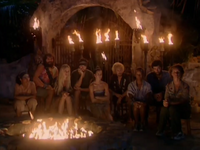 Balboa at their second Tribal Council. 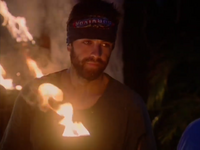 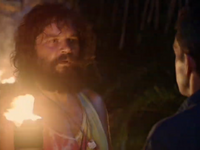 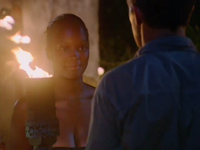 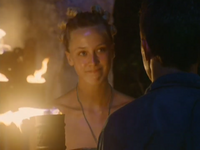 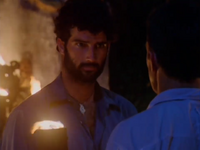 Burton blindsided for the second time. 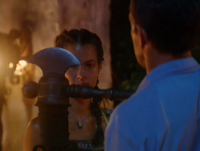 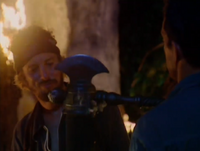 Sandra and Lillian in the Final Two. 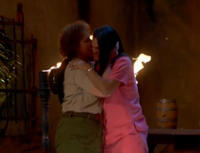 Sandra is the Sole Survivor of Survivor: Pearl Islands.