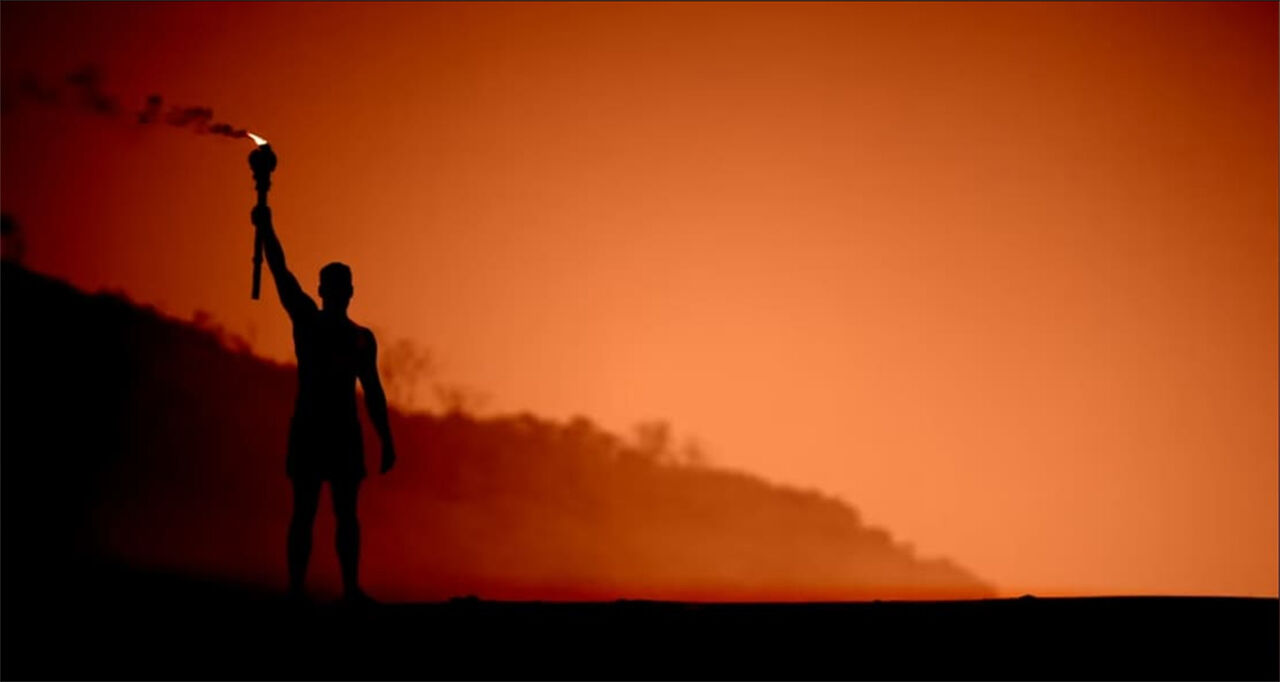 Jon has a Merge tribe buff in a pre merge episode

No one was punished so i guess not? 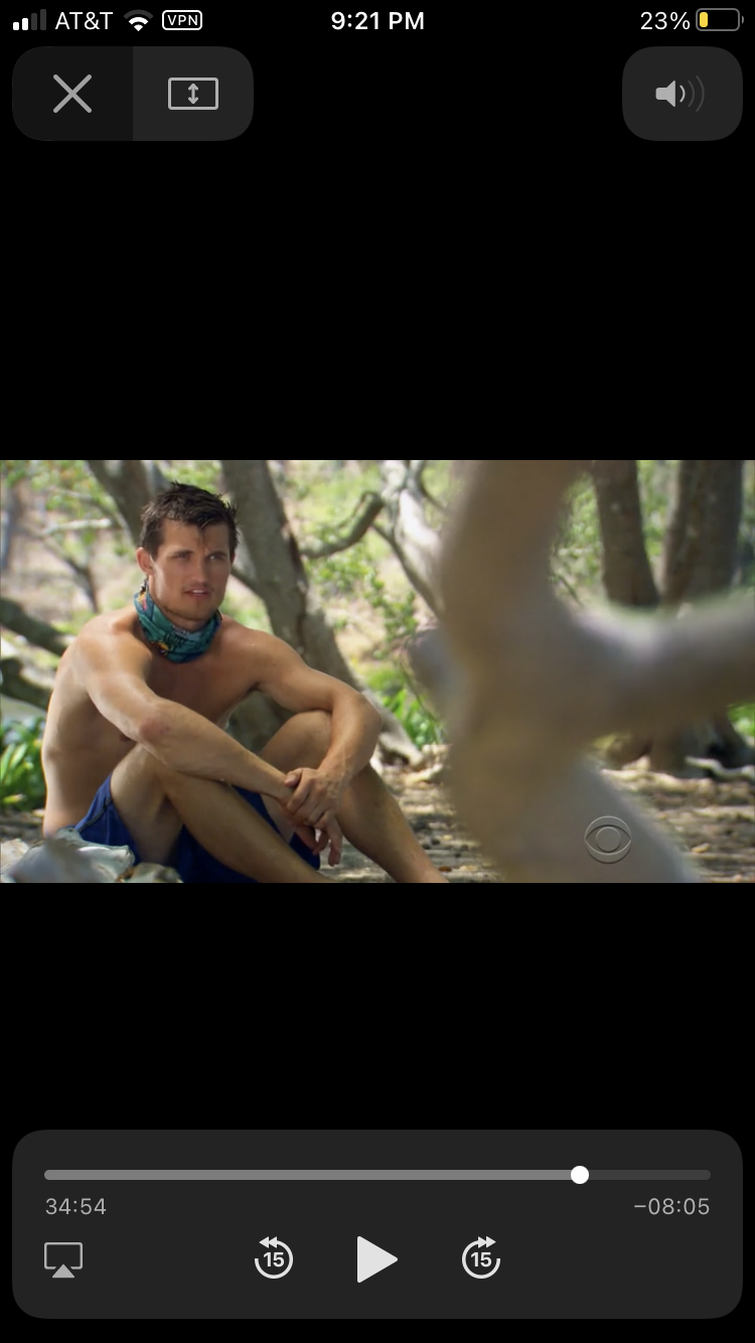 So I’m watching San Juan del Sur for the first time and I got to the immunity challenge, which was very cringe, and while I don’t agree with his responses to the backlash. I am not making this post to bash John, I’m here to bash Jeremy and Natalie. “Why bash the heroes of the episode?” you may ask. Well, WHY DID JEREMY AND NATALIE RUIN JULIE’S GAME??!?!!???!??! Okay, first of all, Jeremy was playing WAY too emotionally in this season, had Val made it in the end with him. He would’ve just told the jury to vote for her. Secondly, by hating on John Jeremy essentially exiles Julie from the group as she wants to be with John in the endgame, hence why she quits. But everyone’s telling her to play her own game and yet 👏🏻 you’re 👏🏻 putting👏🏻 her 👏🏻 on 👏🏻 the 👏🏻 bottom! It’s just like ughhhhhhhhhhhh!!!!!!!!! Secondly, as a person with a special needs sibiling, why did you poke the bear Natalie. Because like Julie stands up for John, and then John makes his stupid comments and then Julie is guaranteed to not play with ANYBODY and just become a floater or she quits. So in the end Jeremy and Natalie are the reason Julie quit.

Does Rafe beat Lydia? Cindy? I think so

Keith Nale? He beats Natalie, Missy/Baylor (cause they get the same Jury votes) and Jaclyn

From Best to Worst

Wow Noura’s saner than I thought 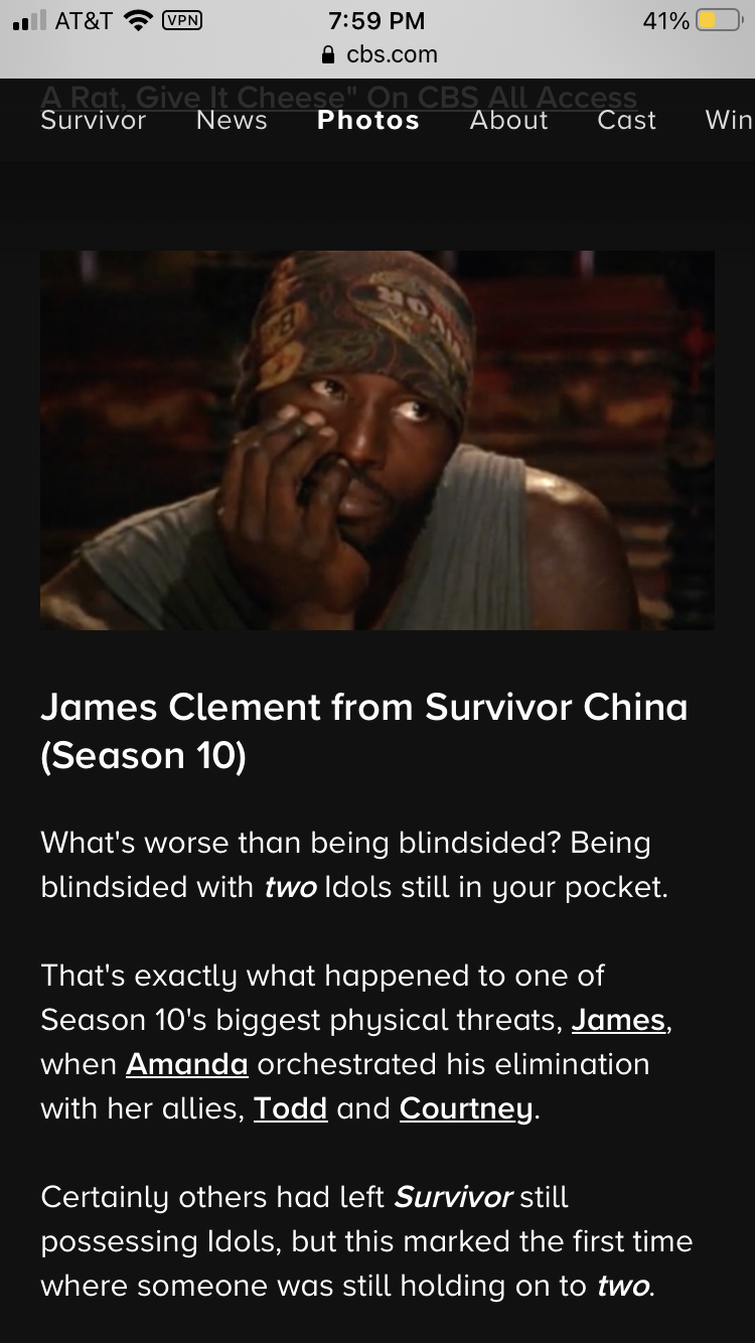 Last time I checked Season 10 was Palau, and it says that China is S10 multiple times 😂

Survivor: China
A reply to Agalvez3
0

I was wondering, what category would a fantasy cast season be put in, cause I wanted to do a Celebrity Survivor in a Fans vs Favorites format.